It’s that time, folks! The time for Ten Best Of The Year lists. We play excerpts from ten of our favorite episodes in 2021: 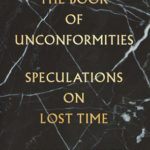 We start out with our January interview with Hugh Raffles, telling us about The Book Of Unconformities: Speculations On Lost Time. The book was A New York Times Editor’s Choice for 2021. Read an excerpt.
Listen to the full interview 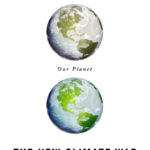 Next, In a year of escalating climate disasters, we spoke in February with famed climate scientist Michael Mann about The New Climate War. The book won numerous accolades, including being listed by several major publications among the best books of 2021. Listen to the full interview. And also in February, we spoke with Heather McGhee about her groundbreaking book, The Sum Of Us. It was longlisted for the National Book Award. Listen to the full interview. 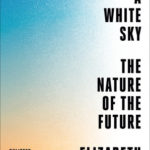 March saw our interview with New Yorker environmental writer Elizabeth Kolbert, talking about her book, Under A White Sky: The Nature of the Future. Read an excerpt and listen to the full interview. 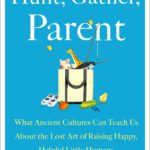 In May, we spoke with NPR reporter Michaeleen Doucleff about her parenting self-help book Hunt, Gather, Parent. Watch a video about Hunt Gather Parent and listen to the full interview.

In June, Scottish writer Cal Flynn told us about her book, Islands of Abandonment. It was shortlisted for the British Academy Book Prize, among other honors. Listen to the full interview. 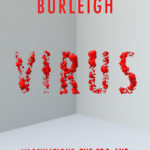 In July, we caught up with Nina Burleigh to talk about the systemic failures behind the US’s botched response to the COVID pandemic. Her book is Virus: Vaccinations, the CDC, and The Hijacking Of America’s Response To The Pandemic. Listen to the full interview. 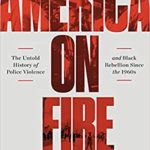 The coronavirus, along with the climate crisis, were of course two of the three big issues dominating the news cycle in 2021. The third was police violence after the murder of George Floyd unleashed nationwide protests. In August, we spoke about the history of racist police violence with Elizabeth Hinton. Her book is America on Fire. It was listed as a New York Times Notable Book and one of the Best Books of 2021 by TIME and Smithsonian. Listen to the full interview. 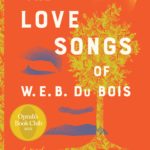 We spoke in August with Honorée Fanonne Jeffers about her novel The Love Songs of W.E.B. DuBois. It was long listed for the National Book Award. Listen to the full interview. 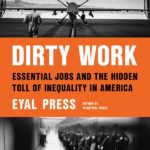 That’s all we have time for in this end of year edition of Writer’s Voice. There are other interviews that could have been added to the list had we the time. I just want to mention two: Ruth Ozeki telling us about her novel The Book of Form and Emptiness and Julia Sweig, who told us about her biography, Lady Bird Johnson.