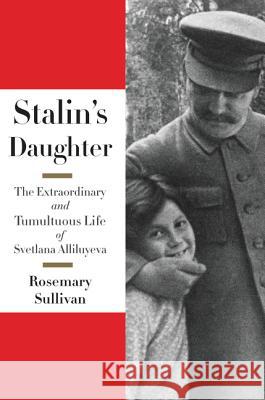 At 7:00 p.m. on March 6, 1967, a taxi drew up to the open gates of the American Embassy on Shantipath Avenue in New Delhi. Watched carefully by the Indian police guard, it proceeded slowly up the circular drive. The passenger in the backseat looked out at the large circular reflecting pool, serene in the fading light. A few ducks and geese still floated among the jets of water rising from its surface. The embassy’s exterior walls were constructed of pierced concrete blocks, which gave the building a light, airy look. The woman noted how different This was from the stolid institutional Soviet Embassy she had just left. So this was America. END_OF_DOCUMENT_TOKEN_TO_BE_REPLACED