We talk with Aida Edemariam about her memoir, The Wife’s Tale: A Personal History. It’s about her Ethiopian grandmother who, over nearly a century of living, experienced the transformation of Ethiopian society and her place in it.

Then we celebrate apple season with Russell Powell, talking about his book, Apples of New England: A User’s Guide.Aida Edemariam 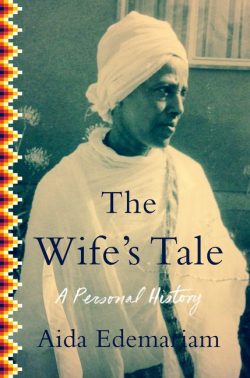 What is it like to live through nearly a century of transformation from a medieval feudal society to one that is fully part of the modern world? And to do it from the point of view of a woman in a society where women are second-class citizens?

That’s the story that unfolds in lyric and fascinating detail from the pen of Aida Edemariam in The Wife’s Tale.

It’s the story of her grandmother Yetemegnu, born into a socially prominent family in Ethiopia around 1916, married at eight and mother at fifteen. The social convulsions of Ethiopian society led to her husband’s imprisonment and death. She also experienced the deaths of several of her children and the imprisonment of another.

How she confronted these challenges changed Yetemegnu profoundly, echoing the changes of the world around her. She was a woman of great sorrow but also great joy, beset by fears yet indomitable. She excelled in the domestic wifely arts but also became a businesswoman. And she was a great storyteller.

The New York Times called The Wife’s Tale “a sublimely crafted tribute” to the author’s grandmother. But it is much more — a vivid portrayal of Ethiopian society, customs, food and history through a century of turmoil and change. The book is a finalist for the Governor General’s Literary Awards of Canada.

Aida Edemariam is of dual Ethiopian and Canadian heritage. she is currently a senior feature writer and editor for the Guardian in the UK.

Read an excerpt from The Wife’s Tale 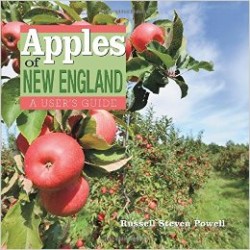 (Note: this interview originally aired on Writer’s Voice in May of 2015.)