We talk with journalist Keri Blakinger about her powerful prison memoir, Corrections In Ink.

Then, Eve Karlin tells us about her historical novel Track 61. It’s about the invasion by a group of German saboteurs during World War II, who came ashore in Amagansett, Long Island. 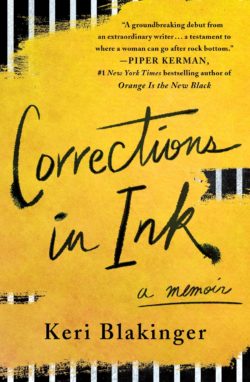 Keri Blakinger was on the dean’s list at Cornell University when she got arrested with a Tupperware container full of illegal drugs, including 6 ounces of heroin. The stash was partly for her own use and partly to sell to feed her heroin habit.

The former skating champion and upper-middle class striver then began a two year incarceration for felony drug possession, first in the county jail, then in a series of prisons in New York State.

Along the way, she got clean—not because of incarceration, but in spite of it.

When she got free, Blakinger became a journalist. She went on to write crusading stories about prison conditions in America, first for the Houston Chronicle and now for the Marshall Project, a nonprofit news organization covering the US criminal justice system.

Read an excerpt from Corrections In Ink 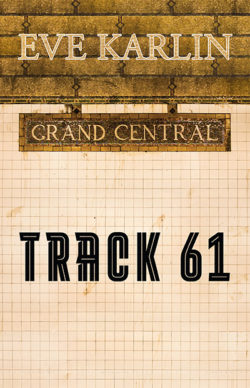 As a child, Eve Karlin spent summers at a cottage near the landing site. Her grandmother was a refugee from Nazi Germany.

Karlin weaves a tale inspired by these two strands of history—the Amangansett invasion and her grandmother’s story in her new novel Track 61.

It’s a coming of age story compellingly told, with a young teenager named Grete faced with moral choices that pit her feelings against her loyalties.

In addition to Track 61, Eve Karlin is the author of another historical novel, City of Liars and Thieves. She lives in East Hampton New York.