Psychologist Walter Mischel talks about his new book The Marshmallow Test: Mastering Self-Control (Little, Brown, September 2014). It’s about his famed experiment testing delayed gratification in kids and what it can teach all of us.

And grownups everywhere complain that our kids are spoiled — but is that really true? Or is it just a case of conservative ideology going mainstream? Alfie Kohn talks about his latest book, The Myth of the Spoiled Child: Challenging the Conventional Wisdom about Children and Parenting (Da Capo Lifelong Books, March 2014.) 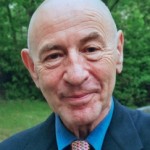 Between 1968 and 1974, Walter Mischel tested 550 pre-school kids on their ability to delay gratification — most famously to wait 15 minutes to get 2 marshmallows, instead of getting just one immediately. Those kids who were able to use strategies — like distraction — to help them wait out the 15 minutes tended to attain higher educational levels and better jobs later in life.

Those strategies to develop self-control — ones the researchers themselves explored in setting up their experiments to see what worked — are at the heart of Walter Mischel’s new book, The Marshmallow Test. 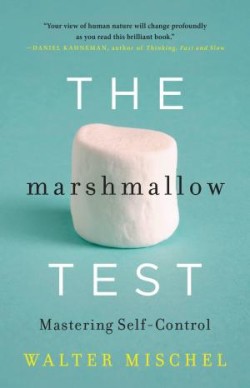 Much of the media hype over The Marshmallow Test would lead you to believe that the findings say something about kids’ innate character. But that’s not really what the test — and the book — is about. It’s about how we all can learn ways to break unwanted habits, promote patience and perserverance, and delay rewards so that we can chart a better path toward accomplishing goals. And, as Mischel acknowledges in his book, delaying gratification or self-control aren’t always the best strategy — for example in letting our creativity have free range or responding to emergencies. But when we do need self-control, we should have the skills to use it.

Walter Mischel is the Niven Professor of Humane Letters in the Department of Psychology at Columbia University and a member of the National Academy of Sciences and the American Academy of Arts and Sciences.

Read an excerpt from The Marshmallow Test 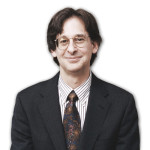 The one thing liberal and conservative parents agree on is that kids these days are spoiled. But are they? Are millenials really “coddled,” “lazy,” and “entitled”  in the workplace? Are kids really too smitten with self-esteem?  Does imposing negative “consequences” and “failure” really prepare kids to succeed in life?

In his new book The Myth of The Spoiled Child, my guest Alfie Kohn says the emphasis on tough love is just old authoritarianism dressed up in new clothing. And the left/right consensus on it just a sign of how far old line conservative ideology has taken over the mainstream. 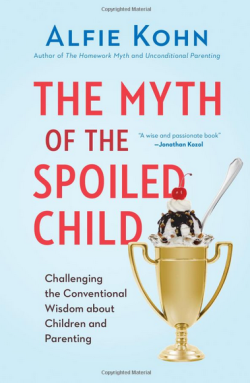 Kohn’s book puts all the buzz about “character-building” and “grit” into a new light — and suggests an alternate approach that he says better prepares kids for adulthood. He says maybe we should try more collaboration with our kids — “parenting with” instead of “over.”

Alfie Kohn is a frequent lecturer on the topics of education and parenting, and the author of twelve previous books, including The Homework Myth, Punished by Rewards, and Unconditional Parenting. His work has been covered by the New York Times, Washington Post, Boston Globe, and USA Today, and he has appeared on CNN, BBC, and numerous NPR shows. His website is at alfiekohn.org.

Listen to Alfie Kohn’s view of the Common Core here.